The installation of solar panels perfectly fits in the CEVA Corporate Social Responsibility strategy and support the fact that CEVA is ISO 14001 and "MVO prestatieladder level 3" certified. 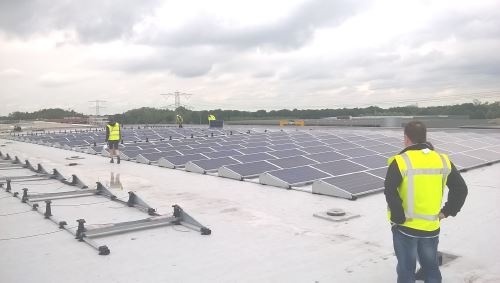 “"We are proud that we can contribute to a cleaner environment with this project."”