During his integration, Mohammad became socially isolated. He wanted a job to meet new people and to earn his own money. With the help of "VluchtelingenWerk" and a training offered by ManpowerGroup, Mohammad found work within a month at CEVA Logistics.

'The first months in the Netherlands were tough. I got a house in Eindhoven and was very busy integrating, but I still felt unhappy. I didn't know much people and also didn't speak the language very well. As a result, I never left the house. I was bored and felt very lonely.'

'Things needed to change. The local authority had provided me with a home and social security, but I wanted to do something in return and earn my own money. I also wanted to get in touch with Dutch people so I could learn the language faster. In short, I wanted a job. I spoke about this with my contact at "VluchtelingenWerk". I expected to wait a long time before I could find a job, but after a couple of days my contact person connected me with ManpowerGroup. They offered me a training that led me to control several big machines in one week. One month later, I had a contract at CEVA Logistics.'

'Now I earn my own money and I finally got to know more people. Because of my job, my network became a lot bigger. I also learned to understand the Dutch culture. All in all, I am feeling much better now. This job is "my first step" in the Netherlands and looks good on my resume. However, I would like to study again in the future. In Syria I studied political science. But first things first, I will continue to integrate. I am going back to school but I am at ease that I have a job.' 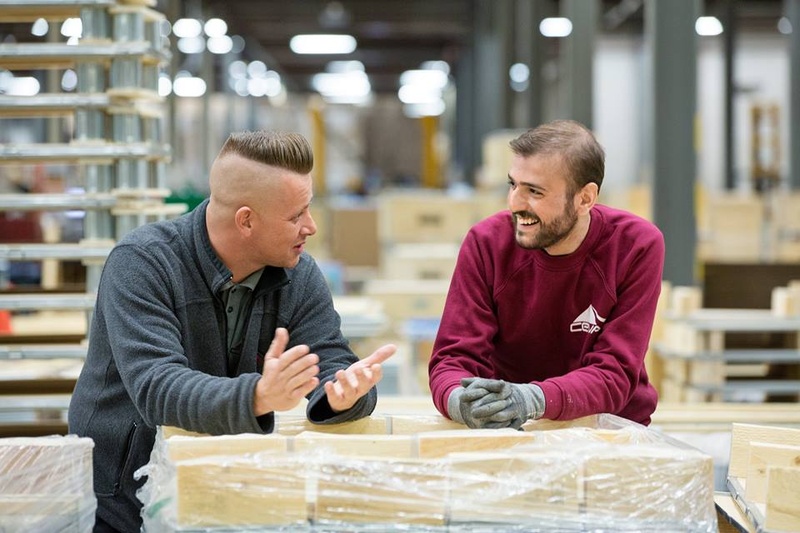